The year is picking up speed. More titles are being released. You know the floodgates are probably about to open. But until then, we’ve got a handful for you. 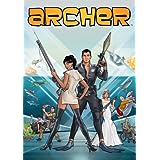 Lana……..Lana…….LANA! Another season of this top notch highly entertaining cartoon hits Blu-Ray. I only discovered this last year, so I’m caught up to the third season. 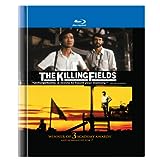 True story of a reporter and his aide in the Khmer Rouge revolution. Probably not a good date movie. 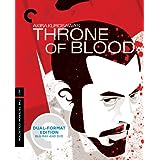 I think it’s hard to go wrong with the director/actor combination of Akira Kurosawa and Toshiro Mifune. Shakespeare by way of feudal Japan debuting in the Criterion Collection blu-ray. 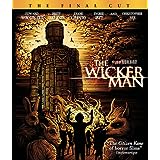 Not the Nicolas cage one, this is the good one. With official Britt Ekland nudity. Or at least boobity. I think there was a body double for her booty. Weird. What was I talking about? Oh yes, this is the good Wicker Man, with less whining about bees or whatever that was. Recommended.

I like things. I have an unhealthy obsession with Starriors. I think adults that squash their inner child are doing it wrong. Silly is not a valid criticism. The roof is on fire. I don't like what welcome mats are implying. At the sound of the tone, turn the page.
← Previous Post
Next Post →