This week is light on noteworthy releases, but there are a few that you might be interested in. Let’s take a look. 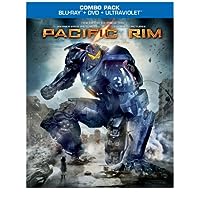 Guillermo Del Toro’s big fighty-fight monster-mashing epic chunk of Kaiju action hits Blu-Ray this week in a regular edition and a 3D edition to bring the fight scenes right up into your business. You bought the toys, you probably saw this in theaters, now you can take it home and watch it whenever you want. 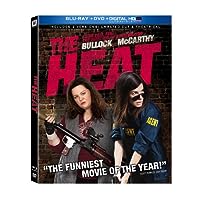 Sandra Bullock is currently wowing audiences in Gravity, and she displays her completely different comedic side in this pairing with Melissa McCarthy as an odd couple law enforcement duo. It received decent reviews so pick it up and check it out. 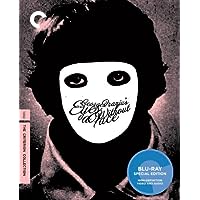 Eyes without a Face

New to Criterion, this haunting story of a surgeon who wants to repair his daughter’s disfigured face at any cost is a creepy, atmospheric classic. This one gets a huge recommendation for the surreal mood it creates. 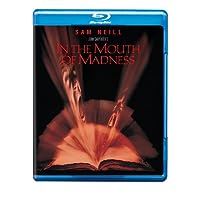 In the Mouth of Madness

Just in time for Halloween, this freaky John Carpenter movie debuts on Blu-Ray just in time to set the mood.  Staring Sam Neill, this is the third in an unofficial, non-consecutive set of movies that included The Thing and Prince of Darkness. Non-consecutive meaning they’re only related by theme, not story. So check it out. 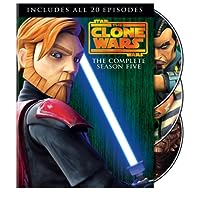 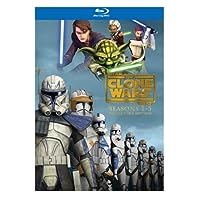 Buy on Amazon (season 5 only)

You can either pick up season five if you’ve been getting these all along, or you can pick up seasons 1-5 in one convenient package.  Begun these clone Wars have, and you can own them to watch whenever you want. Hey, it’s got to be better than the prequels, amirite?

I like things. I have an unhealthy obsession with Starriors. I think adults that squash their inner child are doing it wrong. Silly is not a valid criticism. The roof is on fire. I don't like what welcome mats are implying. At the sound of the tone, turn the page.
← Review – Gravity
Machete Kills →