This week brings some sequels, some oldies, and a few new ones. Let’s get to it. 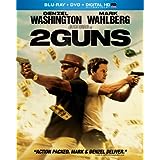 Mark Wahlberg and Denzel Washington are a pair of mismatched, ethnically diverse guys who come together to fight the bad guys and become the best of friends while doing it. Or not. 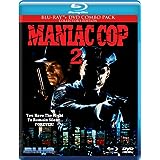 The first sequel to the entertaining B-movie  brings back the titular character to kill some more people under the guise of law and order. Dude, his jaw is out of control. 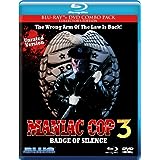 No self-respecting slasher movie can just leave it at two parts. I do believe we’re in for more killing as the Maniac Cop lurches his way to a third offering of justice served deadly. These are on my to-get list due to how completely brainlessly entertaining the first maniac Cop movie was. 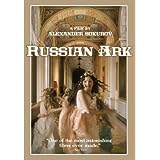 This movie consists of one long, unbroken tracking shot for the entire nearly hour and a half runtime. That means no mistakes or missed cues of flubbed lines or you have to go all the way back to the beginning. I’m exhausted just thinking about it. Apparently it took three takes. Can you imagine the sweat and nerves on take number three? I know! 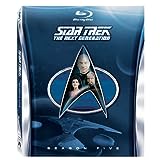 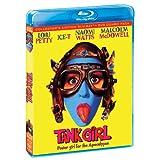 Lori Petty, Naomi Watts, Ice T and Malcolm McDowell all in the same movie…what the funk kind of cast list is that? I think my head just exploded. Based on the comic of the same name. I have no idea if this is good, so bad it’s good or just bad. 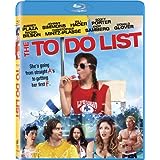 That girl whose name sounds like a shopping complex–I’m talking about Aubrey Plaza–makes a list of things she wants to do. Apparently some of which includes simulating sex with a pillow, if the screencaps I’ve seen are indicative. So there you go. 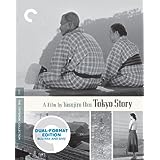 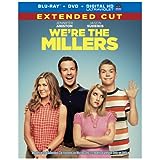 Jennifer Aniston, Emma roberts and Jason Sudeikis star in a movie about a makeshift family and their wacky hijinks. Fun fact: Sudeikis and Olivia wilde are either married or getting married. Doesn’t that make you wonder about pretty much everything? 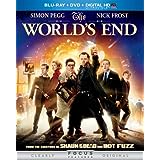 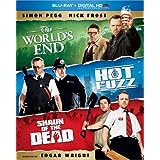 Aaaand here’s the collection of all three for your viewing enjoyment.

I like things. I have an unhealthy obsession with Starriors. I think adults that squash their inner child are doing it wrong. Silly is not a valid criticism. The roof is on fire. I don't like what welcome mats are implying. At the sound of the tone, turn the page.
← Review – In a World
Review – The Hunger Games: Catching Fire →